All about the software F&B Productivity

Transitioning from pen-and-paper to a table management system 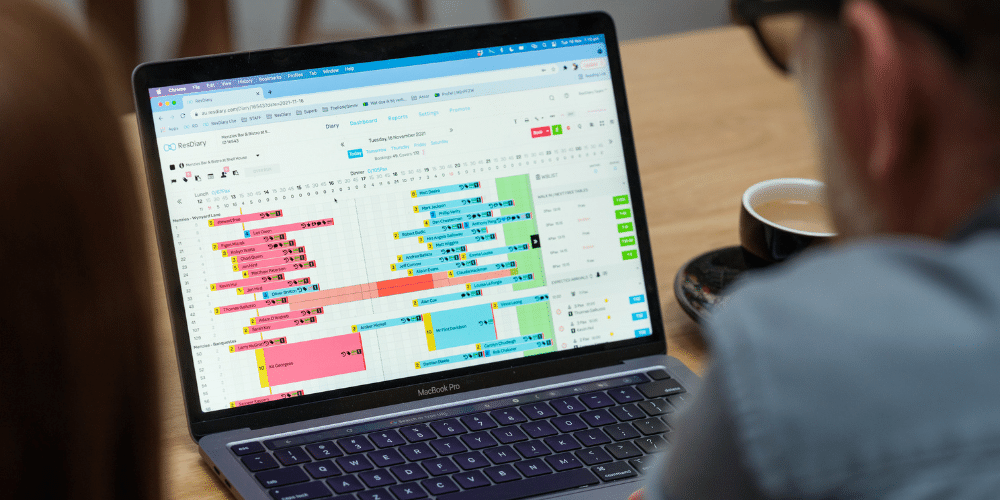 According to ANZ Customer Support Lead Declan O’Toole, it can take some time for hospitality owners to make the switch from pen and paper to a table management system (TMS). And, when they do, trusting technology can take a bit longer. But, he says the cost of business-as-usual – and the rewards associated with the transition – can be significant.

"A growing number of people ultimately want to book online"

Transitioning away from a familiar reservation system is a massive decision. Venue operators know how their existing system works, and they tend to trust that system. But, according to O’Toole, there is often a sense of awareness that many customers prefer to book online. He adds that customers might choose to go to the neighbour across the road if they can’t make a booking because staff are busy, or the venue is closed when the guest wants to make a booking.

“There’s massive benefits in moving to an online reservation model. One is that the venue doesn’t have to hire somebody to take reservations. ResDiary works 24/7, and – like a staff member – it’s every bit as good as you train it up to be,” O’Toole says.

Another advantage of a TMS like ResDiary is that they can store customer data, which can be used for marketing and promotional purposes.

“Unless they sit and manually enter contact details of every customer, no restaurant can gather and utilise their customer database effectively using pen and paper,” O’Toole says.

“TMS like ResDiary are always working, and can take multiple reservations at any given time.”

Once a venue starts the transition toward a TMS, there’s a number of factors they need to consider. For instance, do they want to adopt all of the functions and features of that system? Or, do they want to stick with pen-and-paper to some degree, until they are completely comfortable with how the TMS works.

Even if they have decided to make the leap in principle, it might take an external policy or action – such as tax deductions of 120 per cent when used on investment in eligible technology – to make the switch.

According to O’Toole, the level of commitment toward a TMS system might depend on the venue at hand. For instance, ResDiary has three different tiers – ResDiary Lite, ResDiary Express and ResDiary Pro – with each potentially suiting a different type of venue. A venue can also start with ResDiary Lite, and commit to a more comprehensive version once they are comfortable with it.

Once the venue decides to commit to a TMS, O’Toole says that ResDiary’s customer support team will work with the venue to integrate the system.

“Once the request [to start with ResDiary] comes through, we ask a lot of questions: for instance, how many areas are in the venue, how many customers can sit at each table, how long are the average seatings times are and so on. We’ll also ask if the venues prefer to put all their tables available for online bookings or do they want to keep some offline too,” he says.

“We ask for lots of information to make sure we can build the diary completely.”

He adds that restaurant owners have the option of using the diary to input their bookings internally first until they are confident in their ability to use the diary after which the online reservations can be launched.

It is about working with the manager and their staff, at the speed they are comfortable with.

“Our support team works with the venue to make sure the diary is fully built to the restaurant's specifications. If they want to get the program up and running in a day or two, we can get all the information and move quickly. However, it normally takes a little longer depending on [the] volume of existing pen and paper bookings” he says.,” he says.

“We won’t throw venues in the deep end first, and if they need more time to get to know their new member of staff, we’ll take it at their pace.”

“Quite quickly, they might realise there’s a portion of the business they are missing out on”

Venues can get in touch with ResDiary’s support team once they decide to utilise more features, such as ResPhone and W8list. O’Toole says he is working with a business in New Zealand, who is currently undertaking this process.

“They have a new restaurant manager, who was unsure about how it all works, as they had never used ResDiary before. She opened up one area of the restaurant for online bookings, and kept everything else offline. She can move reservations around and can juggle reservations as she sees fit, but is still receiving phone bookings,” O’Toole says.

“There’s still a bit of manual work at the moment as she has limited online bookings, but for now, she says it’s brilliant. She loves how it works, as it allows her to be in charge in a week or two. She will give ResDiary more responsibility and increase the amount of people and tables that can book online.”

He adds that venues who make the transition quickly realise that – by using pen and paper – they were missing out on a portion of the market that prefers to book online.

“With more time on their hands, staff can do things that matter rather than wasting time on things that could have been done by the TMS.”

The transition from pen and paper to a table management system doesn’t have to take place overnight. Whether it’s slow and steady or rapid, ResDiary’s support team will be there to assist along the way. Consider getting started now. 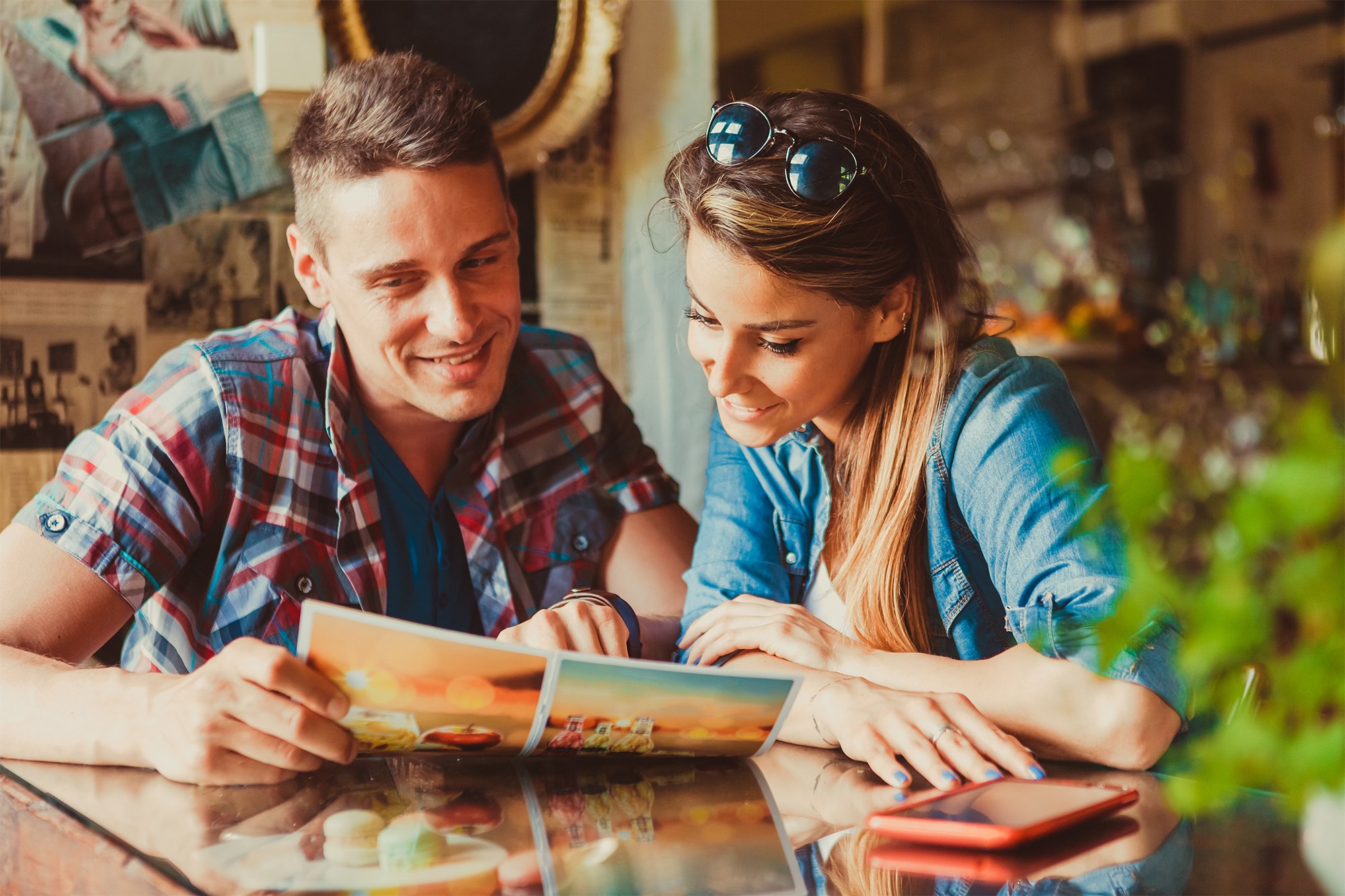 How to design a menu How to make your venue appeal to staff