Top 10 Most Popular Cuisines And Dining Experiences Of 2022 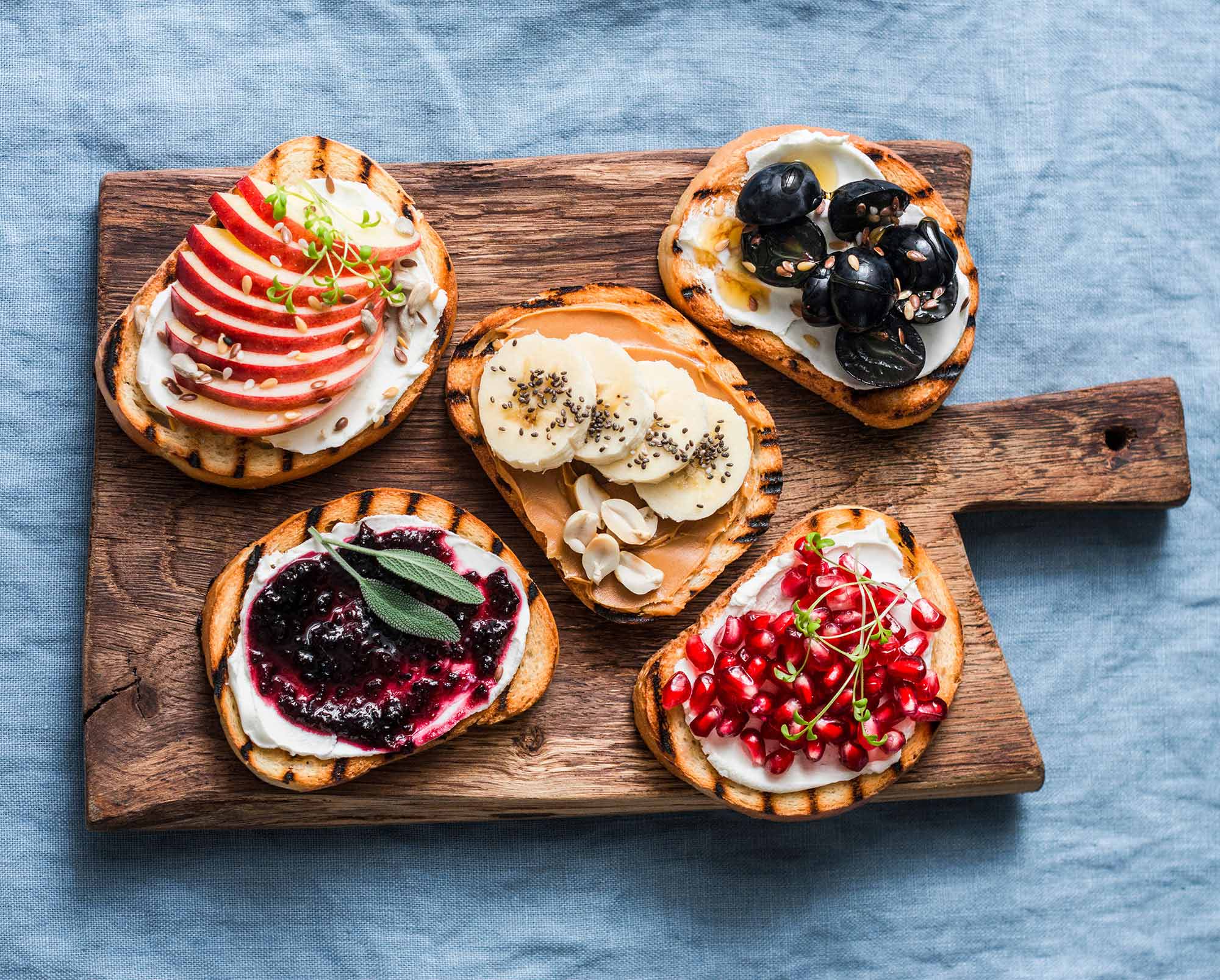 Certain cuisines moved in and out of popularity during 2022 depending on whether they are suited for eating-in, or takeaway.

There has been a renewed appreciation for dining in a restaurant, bar, café or other in-house experience. Here’s a few cuisines that have been popular at various points throughout 2022.

Two pieces of bread, and insert any number or type of fillings in between. Wherever you are, wherever you go, there’s a new, inventive, transformative sandwich joint in town. Be it a bagel, banh-mi or – perhaps controversially – a burger, it is often the perfect meal to be shared on a walk when dining in was out of reach (the latter, of course, being an exception). It can be a great snack, a quick, go-to option for a lunch break or a decadent gastronomic feast (the latter, now being an exemplar). For Sydney residents, holiday-goers or voyeurs, check out this list of the best sandwiches in town.

There was a moment where local parks and public spaces were at capacity, and picnic cuisine was a hot commodity. Everyone, and their dog(s) were equipped with blankets, the smartest of us brought portable chairs, and fancy cheeses, dips, charcuterie boards, and champagne bottles were flying. With summer on the horizon, hampers and picnic boxes may come back in vogue. If so, see this Dish Cult list of the best picnic options as a point of reference.

So many pubs, bars and bistros came up with creative solutions – be it a takeaway parma and a local brew, or virtual trivia nights – when they weren’t able to open for in-house dining. But, when bookings became available, people raced to support their local. It became something of a symbolic, celebratory affair to attend with friends and family ASAP. And, as time elapses, they haven’t become quieter. In Victoria, the Farmers Arms Hotel in Daylesford has been utilising ResDiary to manage bookings and phone calls amid busy periods for the industry.

At any given time in Australia and New Zealand, cafes will be a popular choice. But, with deprivation came sky-rocketing demand. For large parts of the year, many Australians weren’t able to access avocado on toast (which every story about a café has to mention), and drinking lattes out of a takeaway cup just isn’t the same. But as soon as they opened up, people were out in force, snapping away at their sophisticated breakfast or lunch of choice.

A global study by travel company Trafalgar conducted in June, 2021 (using Google Searches and News to discover the most searched-for food experiences) reveals a 199 per cent increase in searches for Korean cuisine between 2019 and 2020. According to the report, there was also a 136 per cent increase in searches for Korean takeaway/delivery over the same period. There’s so much variety across Korean cuisine – be it specialisations in KBBQ, bibimbap and so on – and a walk through local suburbs or the CBD will find a range of venues requiring booking well in advance, and with lines out the door.

The same Trafalgar study shows that Japanese food was the most searched-for cuisine across Australia between 2019-2020, and interest hasn’t waned over 2021. Much like Korean food (or any cuisine, really) there’s so many options to be found. Be it specialist sushi, ramen, donburi, bento, tempora, udon, okonomiyaki or izakaya venues, there’s a plethora of new and long-standing Japanese restaurants that are in-demand. For Auckland residents, visitors and anyone interested in the New Zealand hospitality scene, check out this list of the must-try Japanese restaurants.

Influenced by different cultures, often using local or native ingredients and ever-changing as a result of the resourcefulness and ingenuity of emerging chefs, Modern Australian and New Zealand cuisine is – more than on the rise – now firmly established as a top choice for restaurant-goers. According to ANZ data, modern Australian cuisine has been the number-one choice for patrons when making a booking.

Diners are seeking options that are suitable for a range of dietary requirements, and having a versatile menu with options for all parties can be useful in attracting large groups. Venues that are received positively by vegetarians and vegans in particular will likely reap the rewards. ANZ booking data shows that vegetarian-friendly and vegan-friendly venues are in demand –  ranking 9th and 15th on the list of most popular cuisines respectively. For restaurateurs, see this ResDiary article about managing dietary requirements.

After dining at home for long periods, seafood is an excellent choice for diners who are looking to share a meal. A top choice among ANZ booking data, seafood will likely become even  more popular as the weather warms up.

Dumplings are the ubiquitous cuisine. (Almost) every culture has a type of dough wrapped around a filling, and Australia and New Zealand are fortunately well stocked with venues hosting dumplings from around the world. If it’s ravioli that takes your fancy, pierogi, wontons, momo or a wide range of other options, diners are probably able to fill that craving at local venues across the country.

There’s a huge range of cuisines to be explored via Dish Cult across Australia and New Zealand, get your venue listed here.

Elements to consider in a growth-oriented mindset 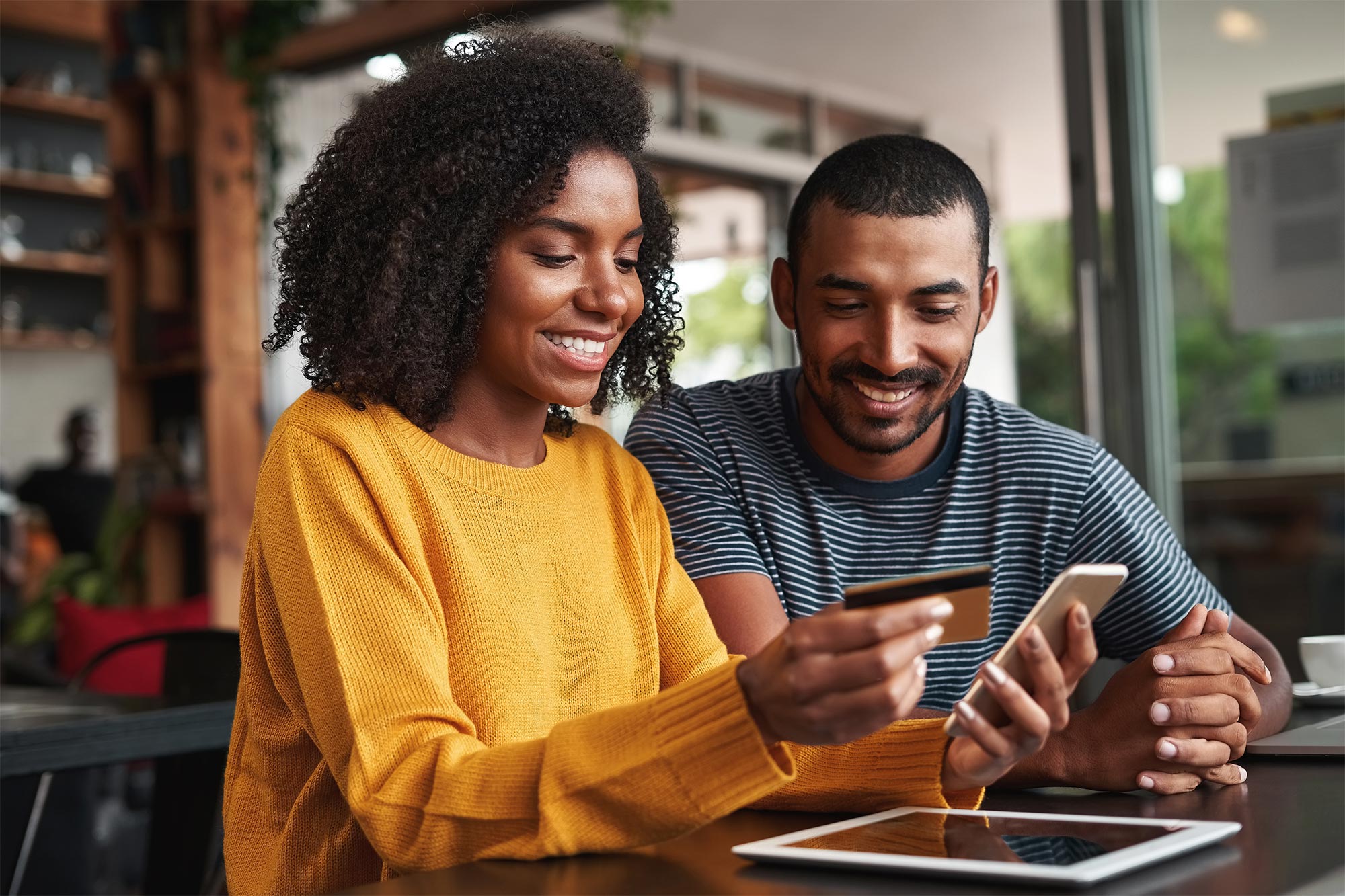 POS Systems For Restaurants - Everything You Need to Know